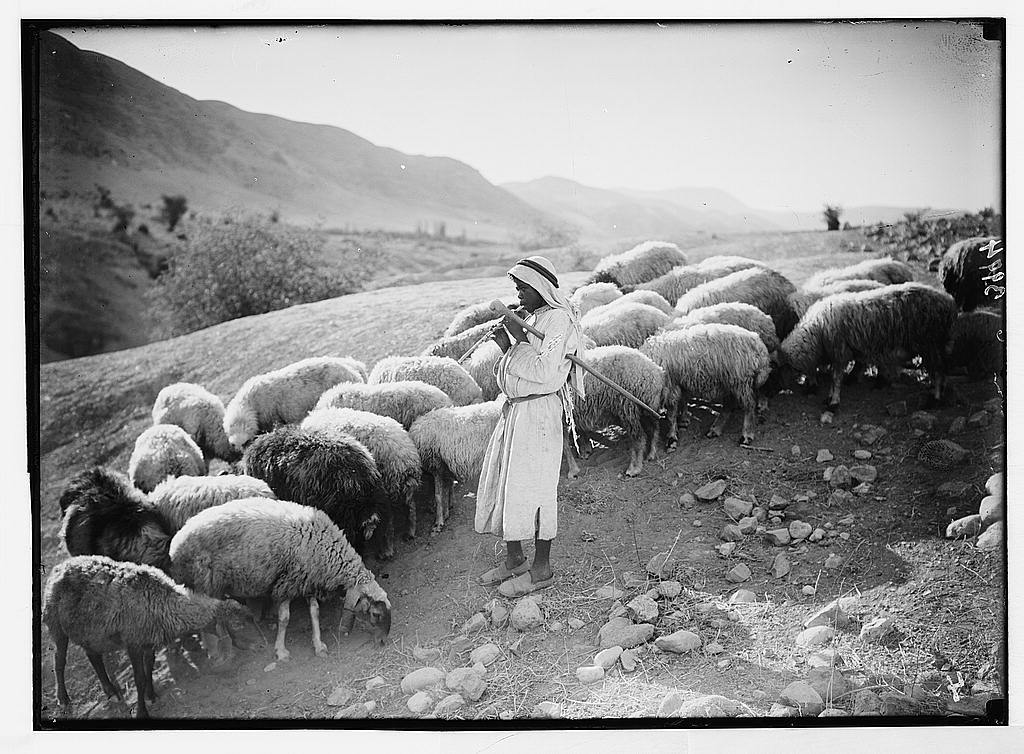 “I was neither a prophet nor the son of a prophet, but I was a shepherd, and I also took care of sycamore-fig trees. But the Lord took me from tending the flock and said to me, ‘Go, prophesy to my people Israel.’ Amos 7:14-15

In the rush of getting ready for Christmas, our team has not been able to send out as many devotions as we would have liked in recent weeks. But I would like to share these reflections from the prophet Amos, which we have been reading together in our ministry staff meetings. To get full value, you might like to read the whole of Amos chapter 7.

The prophet spends the first half of this chapter interceding with God, trying to hold off God’s judgment on the people. In this, he shows that he has no desire to see his countrymen come under God’s judgment. He does not delight in this at all. Yet in the second half of the chapter, Amos is accused of being a professional doom and gloom merchant, and told to go back where he came from.The accusation of being a “professional” (in the bad sense) was a clear case of the pot calling the kettle black, considering it came from Amaziah. As a priest of Bethel, he would have been comfortably supported by the king, who maintained the religious sanctuary of Bethel for his own cynical political purposes. Amaziah would have been the last person in the world to offer independent prophetic words forged in his own conscience before God. (A healthy salary tends to dull the edge of prophetic courage!)

Amos replied that he was not a professional prophet. It’s not as though prophesying had been the family business. He had been a shepherd. It was only through God’s call that he became a prophet. He had no choice but to pass on the words he had received from the Lord. And although Amaziah could not understand this, Amos would have had a heavy heart in passing on a word of doom.

This chapter is a great illustration of how a godly leader (or any godly person) can sometimes be judged unfairly. We are thought to be professional time-servers when in fact we do this because we have been called by God. We are thought to be delighting in the doom and gloom of announcing God’s judgment, when in fact we spend time alone on our knees pleading for God’s mercy on the people around us.

There is nothing that can be done to stop such unfair judgments being made of us. But we can take comfort that it happened to Amos and also to many others who have served the living God. And we can make sure that we are indeed doing what we are called to do: to get onto our knees and plead for God’s mercy on those around us, and to declare faithfully to them the word we have received from God.

Heavenly Father, your word stands forever, and we cannot change it. We can only pass it on. Give us courage to pass on your word, both of judgment and salvation, to the world around us. Please have mercy on our community and turn many hearts to yourself. Help all who know you to be diligent in this prayer. Through Jesus Christ our Lord. Amen.

9:00am Communion service with creche and youth Bible study